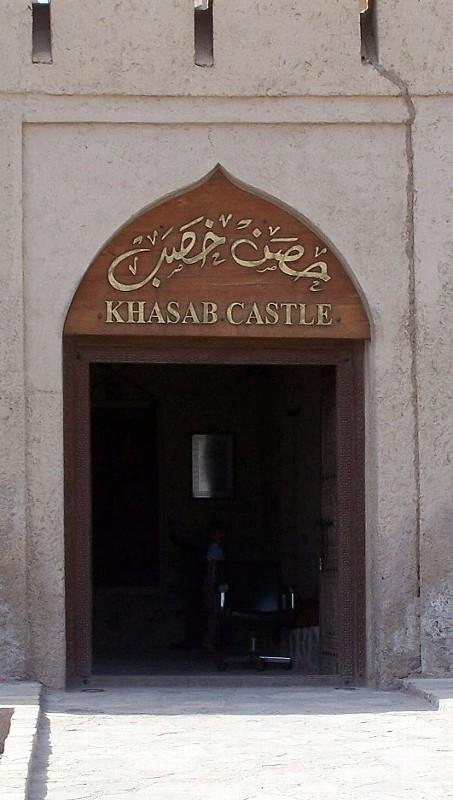 Overlooking the harbor and representing Khasab’s eastern line of defense is the picturesque Khasab Castle. A massive central tower pre-dating the castle itself and preceding the arrival of the Portuguese in the 16th century is contained within its low, crenellated walls. A Portuguese garrison occupied the site until 1644, when Imam Nasir bin Murshid Al Ya’rubi united Oman’s land forces and supported by strengthened naval forces, regained control of the coast. In the latter half of the 17th century, the castle was renovated by his successor, Saif bin Sultan Al Ya’Rubi, and was used as a strategic post by the rulers of the Al Bu Said dynasty in the following centuries.