Search for a company in Oman
Advertisment 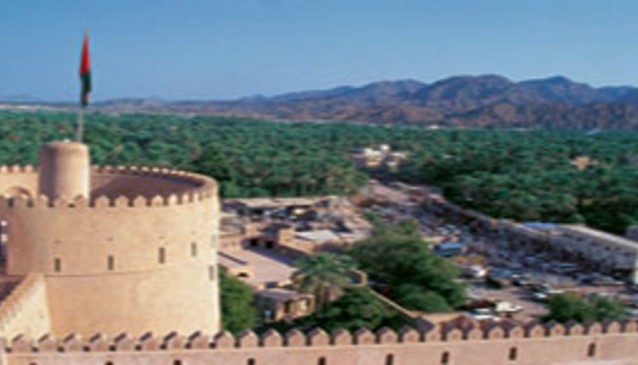 Ar Rustaq was the ancient capital of Oman. 170 km away from Muscat, this palce is now famous for Ar Rustaq Fort. The Ar Rustaq Fort was originally called Qalat Al Kisra after the Persian who controlled the land between Sohar and Ar Rustaq in the 7th century. It has been reconstructed a number of times, over the passing years. The Julandas built on the Persian ruins, and several hundred years later, the first Ya’aba ruler - Nasir bin Murshid rebuilt it when he moved the capital from Bahla to Ar Rustaq. This is the building with four towers that stands magnificently today. The towers are called Al Burj Al Ahmar (the red tower), Burj Al Hadeeth, Burj Al Reeh (the wind tower) and Burj Ashiateen (the devil’s tower). The latter two were built by Imam Saif bin Sultan.

It was well constructed to ward off enemies and served as Talib bin Ali’s home during the Jabal war in the 1950s. With its full restoration, it now covers an area of over 1 square kilometer.

The fort has three levels with four gates found on the ground floor. Apart from the main door, the other doors are regarded as Al Wasut, Al Sharjah and Al Ya’ aruba. There are many rooms in it as well, like the storage rooms, a weapons store, reception halls, prison cells and a mosque.

The second floor on the other hand has six living rooms. The center of the fort can be reached via a series of heavy wooden doors with slits shrewdly concealed above the doorways through which defenders can pour hot oil as a defense to intruders.