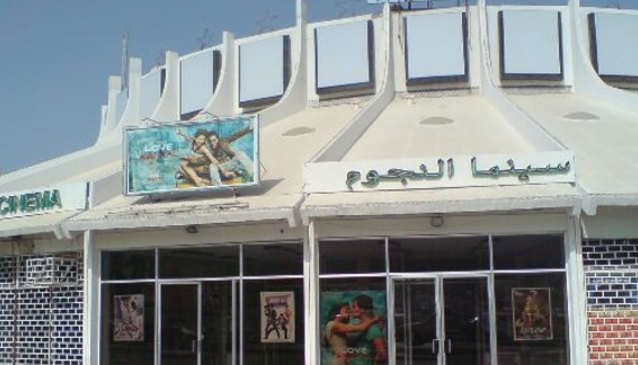 Star Cinema is the one of the oldest and the biggest cinemas in the Sultanate of Oman. Located in CBD area in Ruwi, Star Cinema is movie lovers’ paradise.

Star Cinema has one big hall accommodating around 850 to 900 people, and three mini halls with the sitting of 75 to 80 people. All the four halls run movies daily in three shifts. The opening show starts from 3.30 pm in the afternoon, followed by the evening and night show at 6.30 pm and 9.30 pm respectively.